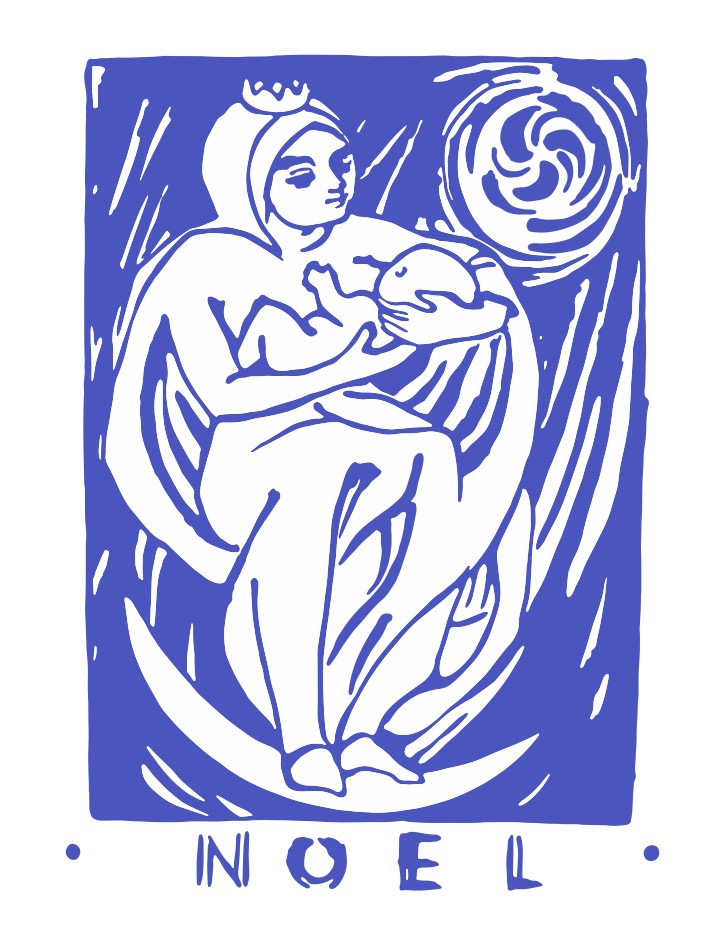 Christmas Day – 12/25/2021 This sermon has been transcribed from a live video. To view a video of this sermon, please click here.

So that for us to know Jesus is to know God. And to see in Jesus’ life and death, in His love, in His leadership, in everything He does, a kind of revelation, a kind of perfect replication of God’s own self. Christianity does not have a guru. Christianity does not believe in a prophet. Christianity believes in a God who was made flesh and come among us. And finding our way to that God and understanding the implications of what that means is something that we spend the rest of our lives doing.

I love this first line from the Gospel of John because here Jesus is described as the Word. And if you’ve been to church for longer than 10 minutes, you’ve probably heard that the Greek word that is used for word is logos. That’s what appears in the New Testament. And that’s meant to convey the way that ideas would get implanted in us. To have a logos of something is to have a kind of piece of that in us, and then have a piece of ourselves participate in something larger than ourselves, that knowledge. And so it was a good thing that they used that term, that the evangelist uses the term logo.

But over the centuries when others have tried to translate this passage, they’ve actually used different words for the word “Word.” Instead of logos, it’s common to see sermo, which is Latin for word, but also for sermon. And the reason why people wanted to use that word sermo is that it conveyed a kind of change in affection. No one hears a sermon without feeling differently afterwards, hopefully better, but you certainly feel it one way or the other. A sermon is meant to delight or persuade or to inform, says Aristotle. A good speech of sermo is what we have in Jesus Christ. He is God’s sermon to you and me. He is God’s sermon that speaks a kind of word that is meant to delight and persuade and inform, and in other words, to create a kind of bond and friendship through that word.

Another word that is used to translate the word “Word” in the Gospel of John that you see in some of the early Latin writings is carmen, which means song. And this was an inspired translation because of course we read in Psalm 95, “Sing to the Lord a new song.” And so Jesus was the new song, the new carmen that we have come to believe. And so that carmen, that song of Christ, if we think of it in terms of that reading we just did from John is that God has been storing up in God’s self a kind of song.

And like an incredible jazz riff that improvises perfectly, but somehow knows how to speak that language of the music in such a way that you see this powerful revelation through the scales and the melody, coming together in ways that you could never anticipate, God comes to us as Jesus Christ. And that song is meant to be a moment of vulnerability for God. Whenever we sing we make a kind of bid for a listener. To sing is to enter into a kind of vulnerability. People can stop their ears. They can not like what you’re singing. They can try to change the tune or block you out in other ways. Songs are powerful.

Still another way of translating that word for “Word” in John’s Gospel is caritas, you’ll see it in the writings of Augustine because that word that was with God was love. And the word that Augustine preferred was caritas from which we get charity, but it means something more than just feeling good towards someone or being kind or loving or compassionate towards someone. To engage in caritas was to begin a kind of friendship with that person, to build in that friendship a kind of bond that was united by the common holding of the same good – kind of participation in the same good.

And so people would play cards together or do things together or hunt together, or make music together or spend time together or cook together. All of these things can be seen as caritas, the kind of intimacy that is built. And so when we talk about Jesus as the caritas of God, we talk about Jesus’ love coming into our midst and inviting us to begin a friendship with Him. And there is a theme within Christianity that the friendship we have with God, which begins in Jesus Christ as a kind of invitation into the community that is the Trinity of God, Father, Son, and Holy Spirit. In the end of all things, which begins here, is that we would be with God in a circle of friendship that was ever-expanding and ever-deepening for eternity.

What is your word for “Word”? What is your word for “Jesus”? Is Jesus the logos for you, the kind of horizon of thought that helps you find your bearings and make your way in uncertain and unfamiliar places? Is Jesus the sermon to you? A kind of argument that God placed at your feet in the midst of everything you’re feeling? A kind of moment in which God lifts you up and puts you back into the game of life, as it were, and helps you to begin again? Is God your carmen, your song? So that if you are in the midst of a dark place in the middle of the night, if you want to find your way through that emotional quagmire, you would sing a song to Christ and listen for the song that Christ is speaking to you? Is God your love? Is God the deep friend you need in this time, in this place, in the midst of your loneliness, in the midst of your transitions, in the midst of all the struggles you might be facing today? Because we all struggle during the holidays. That’s why we have so many parties.

The one thing I can promise you, and this promise is based in Christmas itself, is that God will find you in Christ, whether it be a word or a sermon or a song of love.