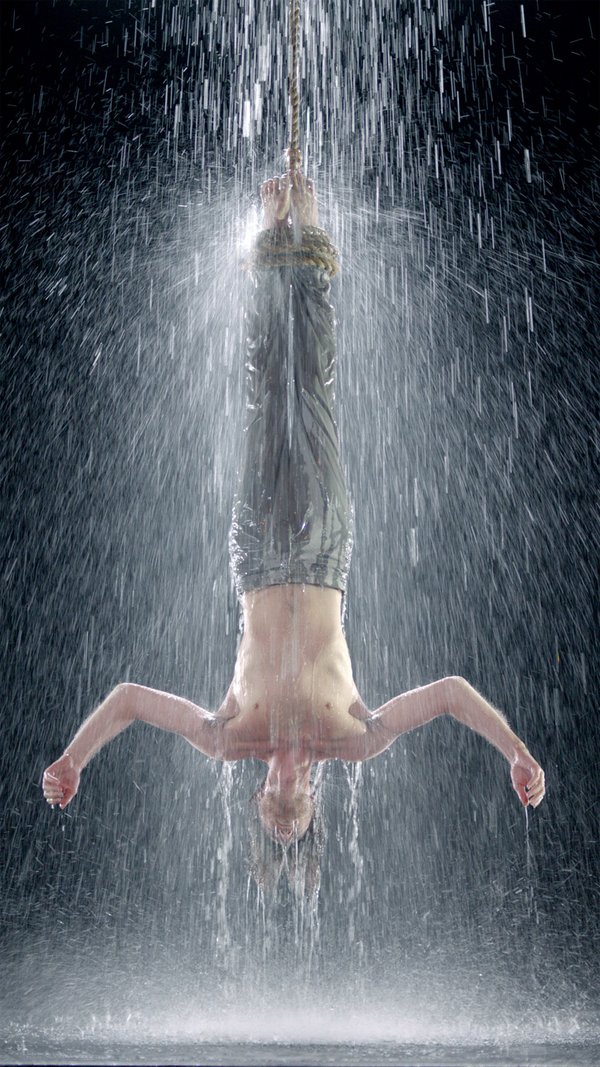 The First Sunday of Lent – 2/21/2021 This sermon has been transcribed from live video. To view a video of this sermon, please click here.

In our opening prayer for this service, we come across the words, “Quickly help us, Almighty God, who are assaulted by many temptations; and, as you know, the weaknesses of each of us, let each one find you mighty to save through Jesus Christ, our Lord.” As I was reflecting on that opening prayer, I went right to the center of our reading today from the Gospel of Mark in which we have a very concise, detailed description of Jesus’ temptation in the wilderness.

In just two verses we read, “And the Spirit immediately drove Jesus out into the wilderness. He was in the wilderness 40 days, tempted by Satan; and he was with the wild beasts and the angels waited on him.” Now in other gospels, there’s a much more intricate dialogue that takes place between the Devil and Jesus. Jesus is tempted to turn stones into bread. He’s tempted to convey onto the Devil, all the authority, which God had given Him. And He is also encouraged to throw Himself down and to test the limits of His power. But in today’s gospel, there is a kind of study in simplicity, a study in brevity. We only know that Jesus was tempted after fasting 40 days.

In all of these things, these movements, these pulls, these enticements bring us out of ourselves. And we experience a kind of strong chemistry because for many of us who are tempted, it’s not one of the five senses that’s drawing us. Sometimes it can be the drama itself, which hits us like a strong drink. And we feel somehow confirmed and relieved when we have that kind of temptation fulfilled.

The second sense of peirazo is to experience within oneself, a kind of testing, a kind of trying, a little bit like when you want to see if something is true or holds water, a kind of conditioning and tempering that happens when you take a piece of metal that is glowing hot and immerse it in water with the hopes that it comes out, not cracked, but stronger.

Now both of these senses of peirazo are evident in today’s gospel and they are created in such a way that we are to see the fact that when Jesus was tempted in the wilderness, He went through an incredible crisis, not only of wanting something that He did not have, which having fasted for 40 days and 40 nights was likely food, but in the desert, Jesus experienced the kind of deep questioning, the kind of crisis of identity, the kind of sense of not knowing who He was or where He was going. That kind of anxiety, that so many of us feel at different points in our life where we’re not sure what the next steps will be, when we’re not sure who we are, when we’re not sure what we are called to be.

So Jesus experienced both of those senses in today’s gospel. And this has been recognized for many years in the Christian tradition. Martin Luther, the great reformer, had two words for temptation. One he hardly used, which is the common word that is often used for the five senses for being pulled in a direction by strong drink or alcohol or something like that.

And that’s known as “versuchung” and he hardly uses it. But the next word for temptation that Luther uses in German is “anfechtung” which is a sense, so one biographer writes, that one is experiencing a trial sent by God to test himself, or an assault by the Devil to destroy one’s soul. It is the doubt, turmoil, pain, tremor, panic, despair, desolation, and desperation, which fades our spirits.

In Christian iconography, in Christian art, you can find depictions of temptation most often done in a way that reaffirms the power of the five senses. And so you see beautiful eaves being beguiled by winsome serpents, and trying to keep themselves from eating a lovely apple. But in fact, if I were to pick a piece of art that represents temptation, it would be by Bill Viola of a video installation of which this is a still of, that was done in 2014 called Martyrs.

And in it, you have four saints, as it were, experiencing incredible temptation in the sense of trial. Viola separates these different forms of suffering and trial and temptation and the wilderness according to four elemental forces that have traditionally been used in the universe through dirt, through earth, through wind, through fire, and water. In each of the installations, you can see a figure who is slowly experiencing that sense of anxiety, that desolation, that despair, that desperation, that panic that comes when their very identity and their very persistence as a person is being threatened.

And so most immediately to me, you see the saint is experiencing the test of earth and dust and sand and rocks are slowly poured upon that figure until he disappears. And in the next one, you see a woman who is bound by her hands and her feet, and she is swaying in the wind. And this is meant to convey the way of which wind that kind of hangs and blows us back and forth can completely disorient us. And you have a third saint or martyr who is seated and tied to a chair and is experiencing flames all around him so as to be burnt. And finally you have a final martyr or saint who is hanging upside down almost like Saint Peter on the cross, and he is slowly being drowned.

There’s an old saying in monastic circles that every act to an external has a cause, which is internal; a disease that is internal gives rise to a disease that is external. And so it is with temptation. What makes these things no good for us is the fact that when we give in to temptation, we continue to erode the part of ourself that is most sacred, the part of ourselves that is ourself, the place where Martin Luther says the word of God has been planted.

And when we are tempted, the devil comes and tries, Luther writes, to pluck the word of God out of us. All of us, I think, know what temptation is. But as our opening prayer reminds us, each of us has a slightly different shape when it comes to the things that tempt us. Each of us has a kind of exquisite individuality over what will trigger us, what will set us off-kilter, what will create in us dis-ease, what will force us to reach out for reassurance for some kind of affirmation, for some kind of security that is not really there because it is based on something that will eventually disappoint us and go away.

And yet all of us know that to deal with that temptation seems to be the plight of being human. And this brings me to my second point and my second question, which is to ask what does it mean for Jesus to have been tempted. Now from the beginning of the Christian tradition, there are those who believe that Jesus was tempted because otherwise He would not fully assume all that it meant to be human.

In the book of Hebrews, we have the wonderful promise given in the fourth chapter. We do not have a high priest and Jesus who is unable to sympathize with our weaknesses, but we have one who in every respect has been tested, peirazo, as we have, yet without sin. Jesus has walked through the desolation that so many of us experience. Jesus has walked through the challenges that you and I have experienced when we struggle with an addiction or compulsion or something that we know will do us no good, and yet we continue to do it. Jesus knows thoroughly through and through what that experience is. And because of that, Jesus can transform even our temptations. Those places can be places of grace.

There are three things I want you to see about temptation when Jesus is the one who has experienced it. The first that we need to see is that temptation is an invitation to transformation. We are not locked in a battle in which our only option is to experience some kind of divine apathy. And by that, I mean a kind of removal of any kind of deep movement outside of ourselves, but our temptations can be transformed and can lead to our own transformation.

And the way they lead to our own transformation brings me to my second point, which is that in temptation, our greatest strength is our willingness to be weak. There is something that we can learn from the 12-step movement, which says that trying to white knuckle your way through a temptation and to simply avoid it is to miss the issue at hand because the issue at hand is yourself. And the way forward in moving through temptation is by simply admitting that you are powerless over it. And in that moment of weakness, you will find that God is present and you’ll find a source of identity and a source of love and a source of acceptance that puts to rest the attempt to find these reinforcements in things that are external.

And finally, in every temptation, there is an opportunity for grace. By that I mean in every temptation, there is an opportunity for us to experience some kind of deeper compassion for anybody who struggles with any kind of addiction, any kind of disease, any kind of draw, any kind of compulsion, any kind of behavior that does them no good. Because each of us suffers from something like that. And by recognizing those temptations and walking through it together and finding the source that comes from God in us, we are filled with grace and compassion for others. We can create a community in which we can speak to each other as sinners speaking to sinners, as God’s beloved speaking to the beloved of God, as those born to bear witness to those who are called to bear witness.

Lent is a time of naming your temptations, of remembering that Jesus walked through temptation, of finding in the midst of your temptations, Jesus. And to help us with that today, I want to finish with a poem I wrote about two years ago about temptation. It’s called Feeling My Way.

I cannot ignore my sense of touch
No matter how much I am burned
At your word, new skin covers a body
Blistered by sunlight, left for dead
Lord helped me keep faith with this broken body
As I wait for your healing touch
Kiss my lips so that I breathe again
And sing a song of redemption