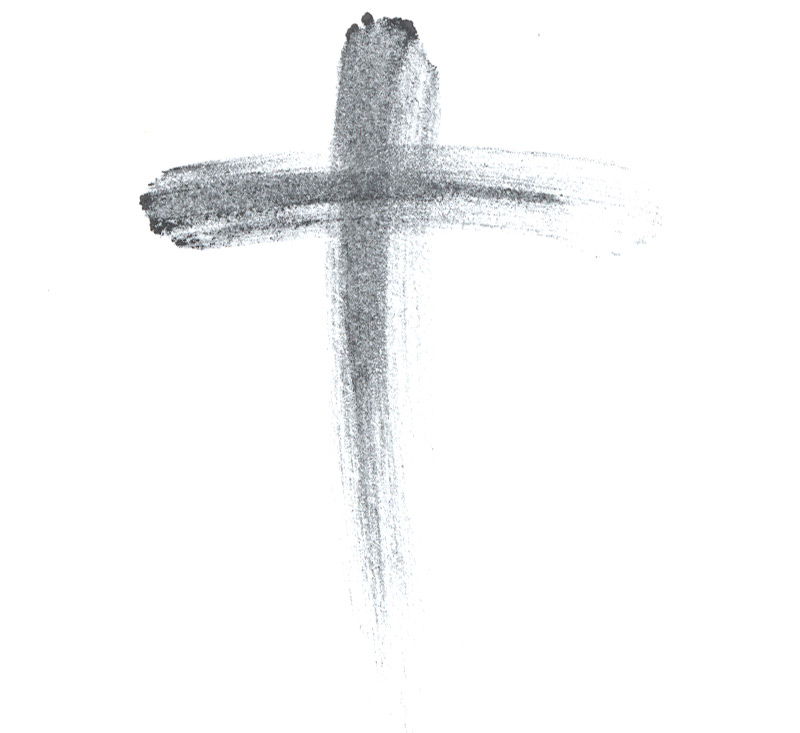 This sermon has been transcribed from live video. To view this sermon online, please click here.

About four or five years ago, I was having lunch with a nun in Hamtramck and she was telling me the story of her calling. She had been a graduate student at Oxford University in England, and while she was there, her fiancé was killed tragically. And she was just completely shattered by this experience. And she was away from her home and she was by herself and she was trying to find her way. And she decided to call a monastery that she had spent some time at during one summer from college.

She called the abbot. It was about 3:00 a.m. in the morning, his time. But for reasons that are probably God involved, he was there and he picked up the phone at 3:00 in the morning. And she said to him what happened and he gave her some advice that she never forgot, which was that there was nothing new she had to learn at this moment. There was no book she had to read. To get through this moment, she had to already know in her heart and soul what she had already learned and to simply practice that. And so she began to pray and meditate and to do what she could to find her way. And she was able to make it through an incredibly difficult time.

I’ve been thinking a lot about that because in some sense, when we are encountering something incredibly new, when we are confronted by events which come to us with incredible velocity, when they come to us with ways that increase our anxiety, when they come to us in a way that is pretty ambiguous, not knowing what’s going to happen next. Those three things can make us want to just reach out for knowledge, which is why so many of us in this time of pandemic are finding our days spent kind of monitoring what’s going on around us, because everything is coming at us pretty fast and everything that’s coming around us can really increase our level of anxiety.

And finally, everything that we’re hearing is really, really, really ambiguous. It’s hard to know what the future is going to look like. And to compound it with all that, we’re spending lots of time with our families. Many of us. And we’re kind of trying to balance the demands of our career with the fact that we’re home all the time. We’re trying to keep ourselves going. And that’s for those of us who are lucky to have jobs still. So we are in some uncharted waters, and our typical impulse, as is the case, I think for probably all of us, is to just spend our time obsessively monitoring events and trying to think what the heck is going on.

But the way we need to go forward, so the story seems to tell us, is by relying on what we already know, by practicing what we already know, by pulling on our deepest resources, the things that we’ve learned and putting them into action. Now, everything I think happens to bring us to this place today, because I think that the work of us that we have to do today is to begin to kind of practice what we already know. And for Christians, that means we have to practice resurrection, even though it’s Lent. Even though we are making our way to follow Jesus to His cross, to His death and to His rising again, there is a kind of sense in which we are practicing what we already know. We’ve been doing this year after year. If you have been a Christian and part of this church or any church that observes Lent, you’ve been doing this for year after year to somehow practice that movement from death to resurrection.

Now, today’s gospel is one of those gospels that you and I can enter into from almost any vantage point and we can find ourselves imaginatively stepping into all the different characters that are played there. We can find ourselves identifying with Thomas and the disciples who are feeling like they are completely out of the know and trying to figure out what Jesus is trying to say. And wondering why is He waiting and warning Him that He is going to be heading to His death? And yet somehow still following Him.

Or we could find ourselves in the persona of Martha, who like the Martha we meet in the gospel of Luke, Martha is trying to somehow manage this calamity, this trauma of Lazarus, her brother dying. She’s trying to do the best she can to make sure that everything is holding together. And yet Jesus comes in and He begins to promise her something new, something different, something powerful, something that goes beyond what she currently understands God to be doing in the world she lives in.

Or you could find yourself in the person of Mary and Mary again, like the Mary we meet in the Gospel of Luke, who chooses the better part and sits at Jesus’s feet. Mary breaks down and emotionally meets Jesus where He is. She weeps and she says if you were here, my brother would not have died. And Jesus weeps with her. Because there is something about grieving that is also a kind of practice of resurrection. The people that can grieve the most faithfully are the ones who know how precious life is and they know how precious the people they lost are. And Jesus enters fully into her grief. He emotionally attunes himself to where she is and her own broken state.

Or maybe you find yourself identifying with the figure of Lazarus who has been dead to the world and is suddenly coming to life and is still bound by bandages, which as the most ancient Christian witnesses said that was a kind of emblem for being bound by sin still and being released by Christ. And so the last words of today’s gospel, unbind him and let him go, that is in some ways the pivot point of the whole passage. Because the whole purpose of Jesus moving His way with deliberation to raise Lazarus from the dead was to somehow begin practicing the resurrection before He meets His own death and then is raised.

In fact, in the gospel of John, the raising of Lazarus is the pivot point in that gospel of movement, according to biblical scholars from the The Book of Power to The Book of Glory. Because it’s in John, shortly after this passage that the opponents and enemies of Jesus begin to plot to take His life. In Matthew, Mark, and Luke, that pivotal moment is when Jesus cleanses the temple of the money changers. In John, it’s when Jesus raises Lazarus from the dead.

So as you and I make our way through this last Sunday of Lent, and as we begin next week to start to trace closely the movement of Jesus as He is betrayed and mocked and whipped and crucified and brought before authorities. Before He dies and rises again, you and I have the opportunity now to begin practicing the resurrection.

What does the resurrection look like for you? What persona in today’s gospel do you identify the most with? Is it with Thomas’s kind of bitter determination to follow Jesus to the death? Is it with Martha’s attempt to somehow manage a trauma in the family that is more than she could manage? Is it Mary’s broken heart? Is it Lazarus struggling to be free? And all of these things, the resurrection that Jesus is practicing, meets people right where they are and then brings them a step further and brings them to places they have never in their wildest dreams imagined could happen – more than they could ask or imagine.

What we need to know is what we already know, which is that the love of Christ is infinite and Jesus is here with us and Jesus will work out in us the death and resurrection that He has brought to us through our own process of dying to live.

For me, practicing the resurrection means coming to terms with some hard news about my life, but realizing that there were things in my life that still gave me the strength to go on. And they still help me to this day. As some of you know, I found out a few months ago that my father was living a kind of independent life from our family, he had another home, another woman, he had another life. And suddenly all of the times in which he was away from the family and unable to be there for important events, suddenly it all made sense.

And this was shattering news and it was wounding news. And I have found myself trying to reconcile all of the things I know and all the things I’ve learned and trying to handle an incredible velocity and ambiguity and anxiety that these events, this news, this information filled me with.

The other day, I had a memory pop into my mind of a moment when my father asked me to go with him to an Alcoholics Anonymous meeting. And so we were sitting in the meeting and my father shared and then we went down the meeting and next to him was an old man who is blind. And after my father spoke, he said, you know, I’m so grateful that you’ve spoken. And I’m so glad to know that you’re in the room with me today because I’ve always enjoyed hearing you talk about your son, and by that he meant me.

And it was in that moment when that man who was blind spoke that truth to me that I realized that though he was a broken person and though he was an imperfect father, and though he never in my earshot praised me before, that he was when I wasn’t in the room – that he was doing the best he could, that he was trying somehow to make things work in his life. And that I was still part of his life or a part of his life that he felt strongly about. And in that moment that I remembered that memory, I suddenly found an unexpected power to forgive.

And that is what practicing the resurrection means to me. What does it mean to you?